4 Reasons Hidalgo County is Great Place to Live In 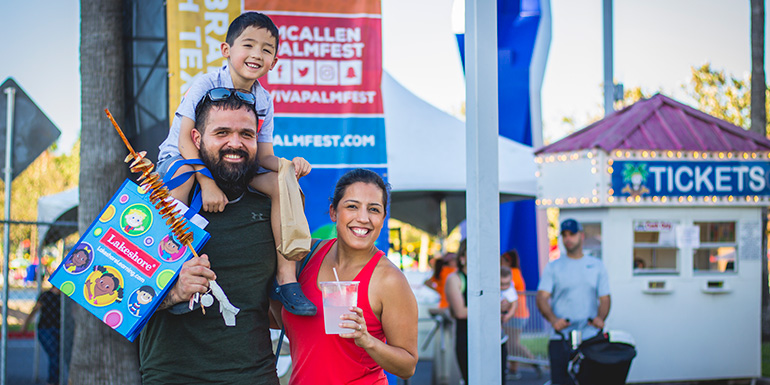 Hidalgo County is a vibrant and urbanized area that buzzes with plenty of family-friendly activities, festivals, and events. The McAllen-Edinburg-Mission metro area serves as the economic and cultural center of the region known as the Rio Grande Valley. If you are looking to move somewhere with growing job opportunities, a buzzing nightlife, and an affordable cost of living? Look no further than Hidalgo County!

But hey, don’t take our word for it. Here are four reasons that make Hidalgo County a fantastic place to live.

1. A Large and Diverse population 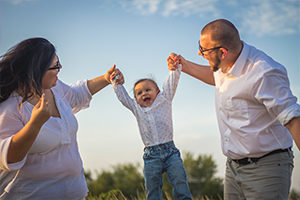 As of 2015, Hidalgo County’s population reached over 841,660 people living within the county lines. This makes it the fifth largest metro area in Texas – and it’s one of the fastest growing counties in the nation! Experts have estimated that the population will reach a one million by 2020.

The Hidalgo County population consists of many diverse people, all adding their unique flavor to the McAllen-Edinburg-Mission metro area’s shopping, dining, arts, and entertainment. Like America, Hidalgo County is a unique melting pot. Despite a large population, Hidalgo County still has plenty of land for the taking. 1,583 square miles to be exact. That is almost 300 more square miles than the state of Rhode Island, which is only 1,214 square mile!

According to the Council for Community and Economic Research, Hidalgo County is home to the country’s least expensive metro area to live in. Because of the region’s affordability, the number of new single-family resident permits has steadily increased in recent years.

3. Some of the best school districts in Texas 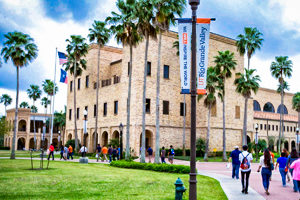 Edinburg CISD has offered outstanding quality education since its founding in 1909 – and they have the accolades to prove it.

McAllen ISD has forged alumni that have accomplished great things like Pete Benavides, a United States federal judge, and Catherine Hardwicke, movie director of films like the Twilight series.

In 2016, both Mission CISD and Alton Elementary were nationally recognized for their contributions in creating healthier schools. 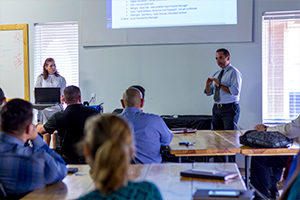 There’s plenty to be said about Hidalgo County’s job growth rate. Between 2014-2015 the growth rate was at a solid 2.28%, which added thousands of jobs to the region.

Future job growth over the next ten years is predicted to be at 33.4 percent. From 2016 to 2017, Hidalgo County had an estimated 4.5k job growth specifically in Health and Education.[:es]Esta entrada está disponible sólo en Inglés.
[:]