New to the Valley? Fascinating Facts About The Rio Grande Valley You Might Not Know 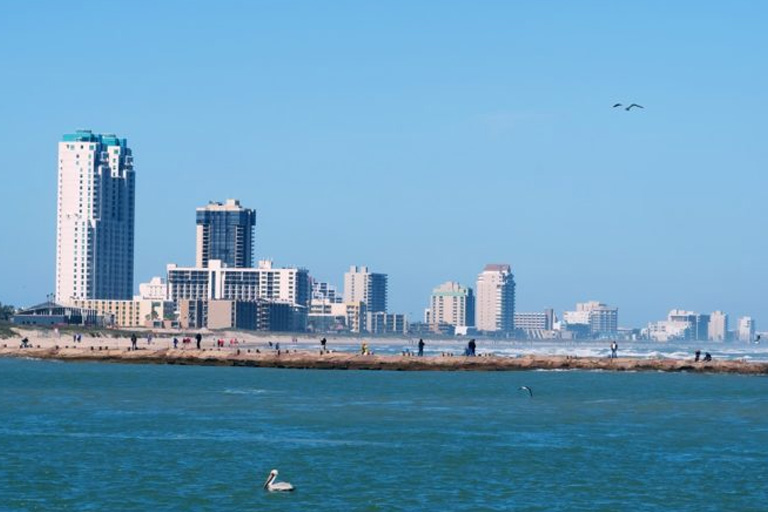 The Rio Grande Valley is one of the most unique regions in not only the state of Texas but throughout the entire United States. It’s an area that carries a lot of significance, from the rich lands it has to offer to its one-of-a-kind culture. Whether it’s the food, year-round warm weather or simply the little details it has to offer, there are so many reasons to fall in love with the Rio Grande Valley.

The Edinburg realty experts of Santa Cruz Properties are here to give you a guide on what it’s like to live in deep south Texas and why investing in its rich land is one of the best decisions you can ever make!

Facts and Geography About the Rio Grande Valley

Despite the name, the Rio Grande Valley is not actually a valley at all. It is a flood plain extending from the mouth of the Rio Grande river. The reason behind the name is due to land developers in the early 20th century who decided to label the region as a valley in order to attract potential investors to buy large proportions of land that weren’t being utilized at the time.

The entire region is divided up into four counties: Hidalgo, Starr, Willacy, and Cameron County. Brownsville is the largest city in Cameron County and in the entire region itself, followed by McAllen (Hidalgo County) and Edinburg. The Valley is also home to South Padre Island, a popular beach destination that’s known for its beautiful beaches, shops, restaurants, and laid-back environment.

I. Los Ebanos Ferry: This is the last hand-operated fairy remaining that travels between Mexico and the U.S.

III. Battle of Palmito Ranch: This is the site of the last battle of the American Civil War. Historic markers are located along Highway 4 east of Brownsville

IV. Palo Alto Battlefield National Historic Site: Considered to be the site of the first battle of the Mexican-American War.

VI. La Lomita Mission: A small adobe chapel that served an important purpose during the period when the lower Rio Grande Valley was still establishing itself.

Notable People Who Invested in Land and Properties in the RGV

I. Ramon Ayala: Most often referred to as “El Rey del Accordion” (The King of the Accordion), he currently resides in Hidalgo, TX, and throws an annual curated Christmas festival in collaboration with the city.

III. Elon Musk: Although he does not reside in the Rio Grande Valley, the SpaceX CEO and Tesla founder bought a large amount of land in Boca Chica, 22 miles outside of Brownsville, to use as a launch site for SpaceX projects.

The Edinburg realty experts of Santa Cruz Properties have been turning our client’s aspirations into reality since 1993. We strive to make landowners’ dreams come true with our gorgeous owner-financed lots, regardless of your credit history.

With rich resources in livestock, wildlife, and farming, it would be in your best consideration to look into investing in an owner-financed property in Edinburg, Falfurrias, or the surrounding area.

Contact Santa Cruz Properties today at (956) 383-0868 to learn more about our owner-financing program! 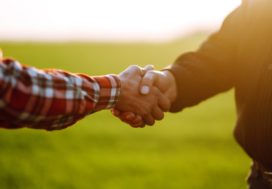 Buying Land for the First Time? Here’s Where to Start. 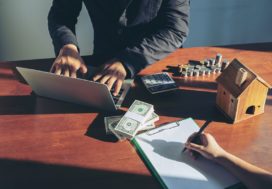 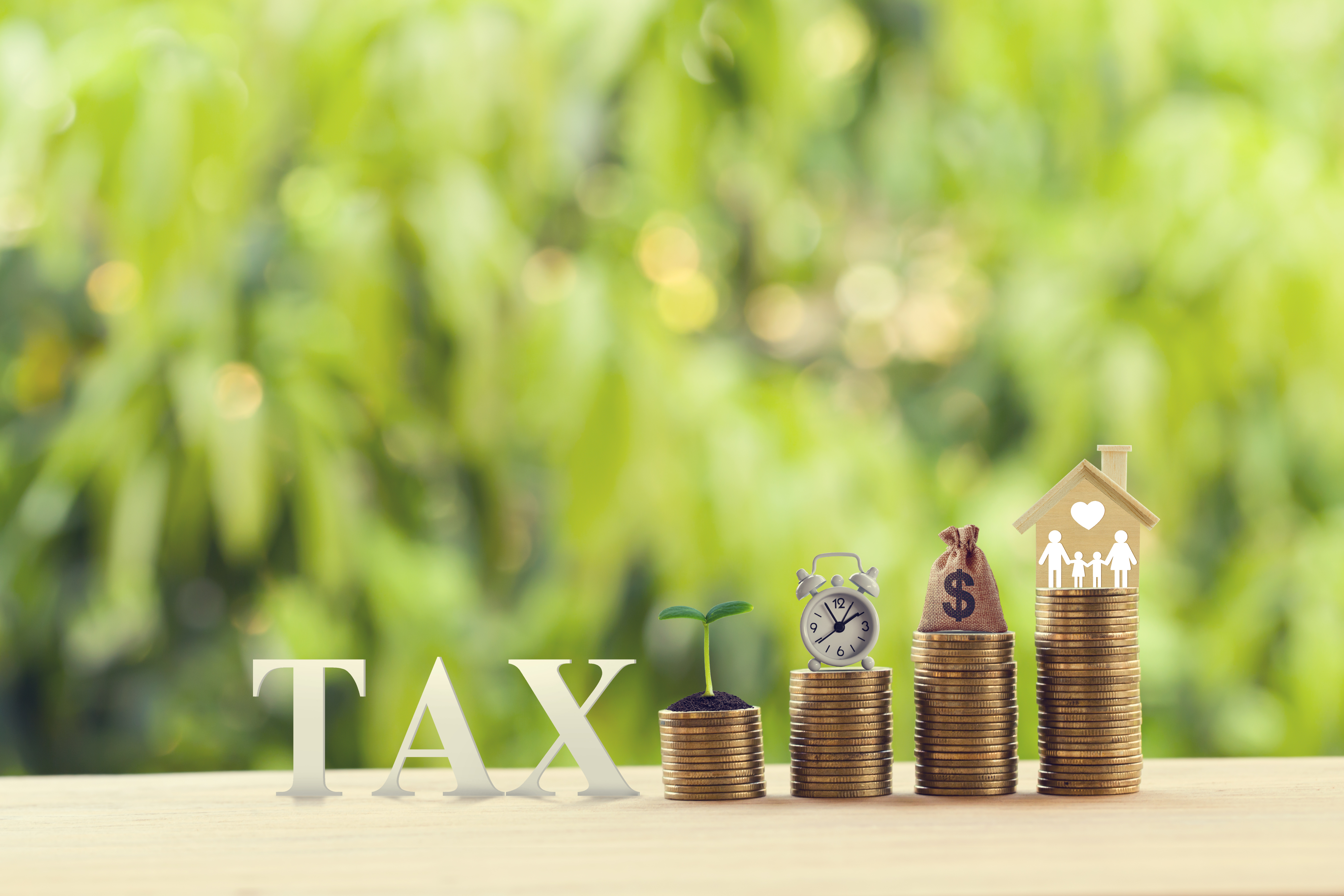