Ranch or Farm: The Key Differences You Should Know 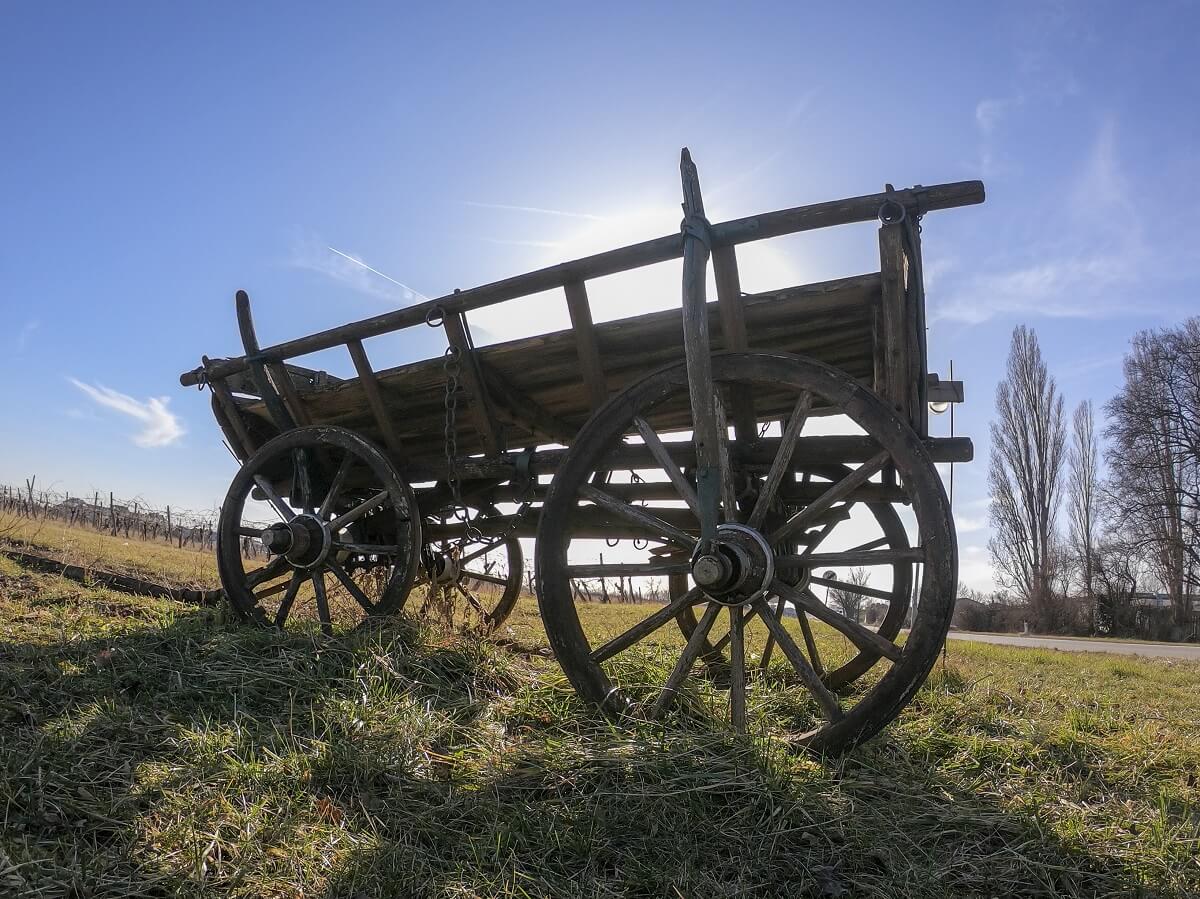 While farm and ranch are distinct words in the agricultural industry, many people often use the terms interchangeably when saying them. It’s understandable as they both deal with big acres of land and play a vital role in bringing food to our local grocery stores.

Understanding the differences between farmland and ranchland will help when determining what type of owner-financed lot you need in East Texas. Let’s put any confusion about what is a farm and what is a ranch to rest so that you are aware of their respective differences, especially if you want to work in the agricultural sector.

The Distinction of Farm and Ranch

The difference between a farm and a ranch is their primary use. The primary function of a farm is to grow an assortment of food, raw material, or fuels. For example, many dairy farms produce crops, so fertile, healthy soil is important for its production needs. Most farms are large in size, and their product is produced by an animal such as cattle.

However, ranches are used for a specific farm function such as raising livestock (e.g. sheep, cattle, goats, and pigs to name a few). In fact, a rancher’s chief concern for their livestock is having a lot of land for grazing, so they will need to accommodate for that.

Further distinction between the two include:

Other than these distinct differences, the reasons the terms farm and land are often viewed as interchangeable is because of their similarities. Chief among them, however, is their use of cattle.

Both ranchers and farmers have big plots of land, but a ranch is usually bigger than a farm. This is because ranches have cattle for the purposes of producing meat and dairy products that are shipped out and purchased at grocery stores or served in a restaurant.

Additionally, farmers often provide feed to their cattle while ranchers rely on their land for sustenance. Ranchers spend a lot of time checking their livestock, fixing their equipment, and getting water to their animals; dairy farmers rely on producing milk throughout the year and an ongoing supply of other dairy products while cattle ranchers go to market to sell their cattle–which are bigger than dairy cattle–once a year.

An investment on owner-financed land for ranching or farming purposes requires skill, dedication, and hard work in order to generate income off your land. Finding the right owner-financed lot in East Texas is something Santa Cruz Properties has done for many farmers and ranchers throughout the years, so you know your family’s future is in good hands.

Santa Cruz Properties is ready to help you find your owner-financed lot in East Texas for ranching or farming. 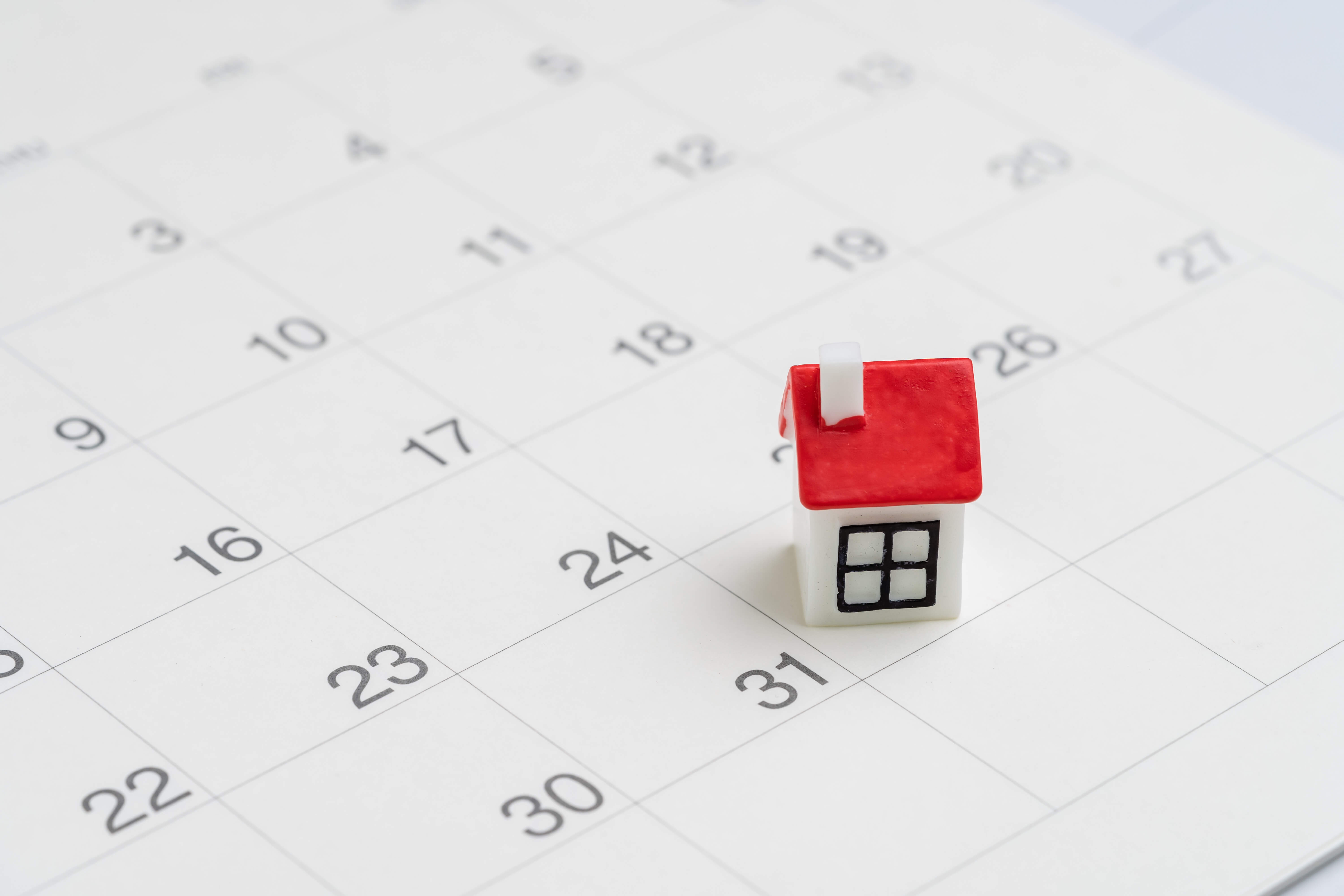 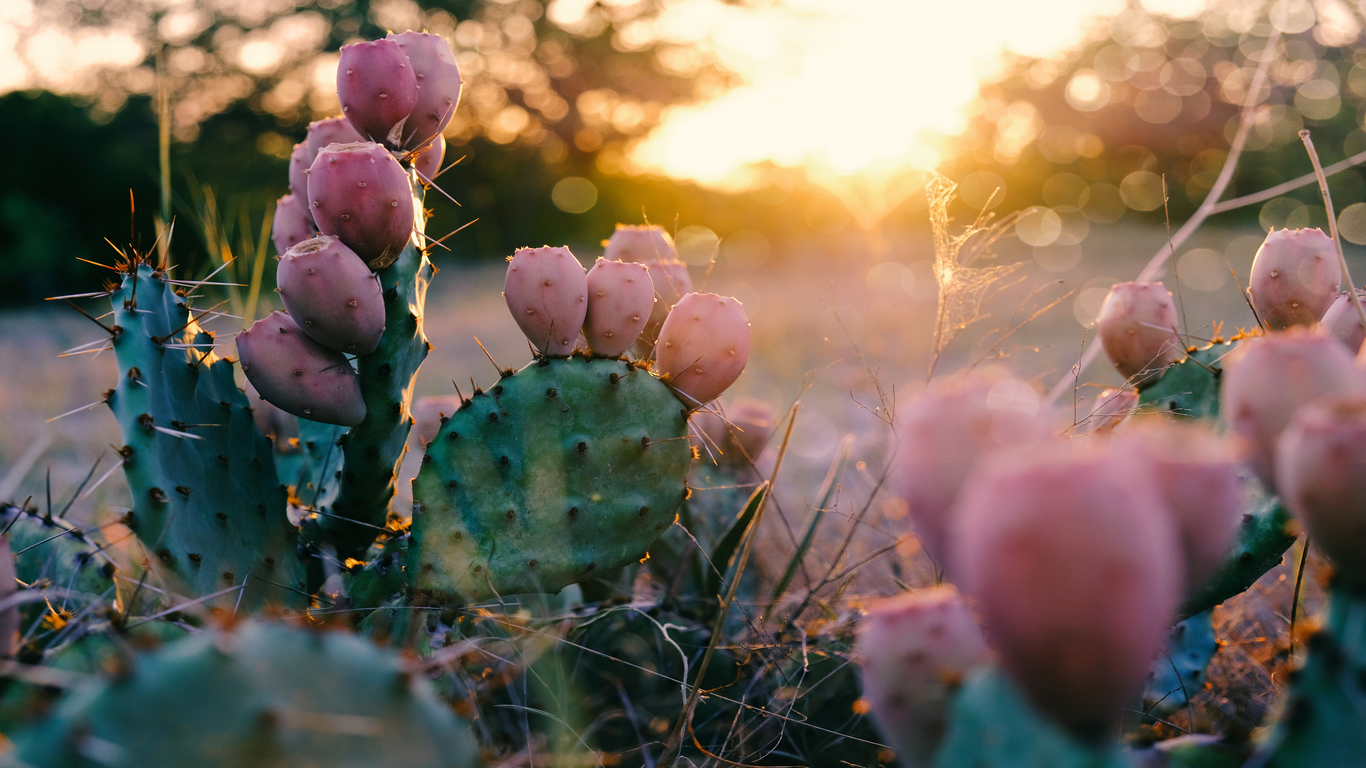